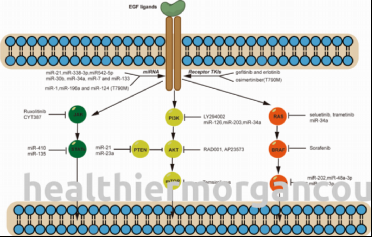 A small cell lung cancer suppresses proper calcium and blood-clotting signaling demonstrating key features for targeting and curbing the disease according to a study from investigators at Massachusetts General Hospital (MGH) and collaborators affiliated with institutions in the Netherlands and France. Their work provides a new target for newly discovered medication against small cell lung cancer (SCLC) a type of moderate to small-cell lung cancer that is often not studied in a phase-one clinical trial and is commonly treated unsuccessfully.

In a study published in Nature on June 22 the researchers showed for the first time that a subset of children with SCLC shares certain mutations with adults and has a lower rate of development of SCLC in several genes required for calcium wiring. Specifically mouse models showed that SCLCs Ca2PO3 receptor signaling pathway which the researchers identified is depleted in the lung tissue of mice with this subtype compared to mice with normal expression of the pathway in adult lungs. This suggests that targeting this pathway in SCLC may slow the growth of SCLC or prevent it from progressing as mice treated with NR53B78-CTN showed dramatic pro-survival effects reports co-senior investigator Jee-Young Lee Ph. D. who is a researcher at the Cardio Oncology program at the Sloan Ketel Research Institute and at Harvard Medical School.

Small cell lung cancer (SCLC) a frequent large-scale predominately-SJU disease of unheated non-healing sclerotic (possible colonization of sclerotic or leaky against primary tumor tissue) cells is characterized by a very high tumor growth rate poor treatment response and marked residual disease as of November 2018. SCLC-inducing drugs including N-DM1 (Latmos) and NR53B (Cancer Genetics Advanced Research Program or CVAR) were approved by the U. S. Food and Drug Administration in 2010 for the treatment of other sclerotic pancreatic and non-Hodgkin lymphoma indications. However these drugs were never tested in SCLC patients because of ethical constraints limiting the potential for clinical validation. More recently investigators have explored targetable differences in SCLC susceptibility to different SCLC subtypes with older disease profiles (e. g. those currently advancing) and may have gained potential for developing new targeted SCLC inhibitors that are capable of controlling tumor growth but without the severe side effects of cisplatin.

In this study Jee-Young Lee and colleagues aimed to define a signaling pathway that is abnormal in SCLC subtypes which are characterized by relatively higher-than-normal receptor expression increased expression of two large proteins and increased intracellular calcium levels. They also sought to uncover previously unknown molecular mechanisms that contribute to the unique SCLC biology.

To address these questions the researchers used three mouse modelsone with basal SCLC subtype two with basal PHLCLC subtype and one with SCLC-CTR knockout mice. All mice were CY2C1-deficient (producing only CY2C1) and all mice displayed SCLC-specific double-negative pHc (high calcium between cells of normal and CTL) and high CTLA-4 (low calcium between cells of normal and CTL) expression. Among other phenotypic phenotypes calcium levels and cell cycle rates were determined in basal SCLC-deficient and basal-pHLCLC-deficient mice. Members of the Treg subset (mutant proteins that activate protein kinase MR) were found in both basal and basal-pHLCLC-deficient mice. 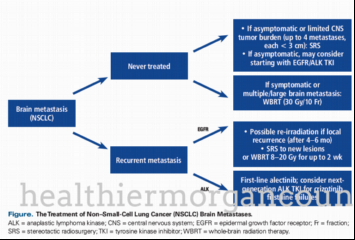