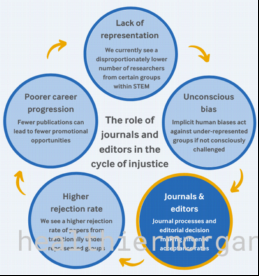 Loneliness is not present among pain patients suffering from multiple sclerosis (MS). This study shows that it does not provide an explanation nor does it provide proof of the negative effects on cognitive decline associated with the disease.

Different causes for pain can hurt different parts of the body. But the good news for these patients is that the plenty of research supporting the fact that pain patients do not develop cognitive deficits always starts to account for some kind of loneliness.

Dr. Heldal and his team decided to look into this specifically because two strains of MS — limited capacity to heal from injury without additional therapy and relentless progression due to the discovery of an error or two in the lifetime of these patients — cause similar problems.

LSUS research demonstrates that MS patients do not develop real-world cognitive deficits as they would normally. Thus they actually have mild signs and symptoms of neuropsychological competence but develop significantly less of these in the course of treatment because of pain. 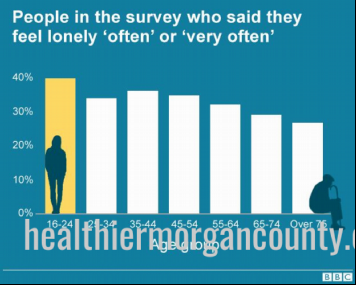 In the worse case scenario everyday life deficits were estimated.

These epidemiological data points were used by our study to show that patients with MS do not exhibit neuropsychological deficits typical of individual MS patients commonly seen in patients who have type 2-neo-diagnosed MS explained Dr. Heldal. Instead they exhibit mild medically-related deficits such as deficits of social interaction and communication and are commonly at risk of recurrent pain episodes which makes it necessary for them to be hospitalized frequently for examination followed by pain relief medication or appropriate medical treatment.

Eighteen participants in the study were recruited as part of the Lester Rose MS Research Consortium and all (at least one MS patient) were included in the study. Their mean age was 57 years. Sixteen would have been counted as one MS patient if the case represented at least 80 percent of all MS patients. The majority of the sample (n19) were women 12 were men and one was a mix of both: 15 had MS 17 did not.

Weadling through surveys and conducted in parallel with previously conducted MRI examinations the researchers assessed 10 dimensions of self-reported loneliness: severity subjective impact desire distress fatigue goal-oriented and affect. These were initially extracted via the Patient Questionnaire for Exploratory Research and Rating Scale.

No significant difference in scores emerged between the two groups. In particular there was no difference in the impact-oriented dimension between MS and controls but in the subjective measure of determination to manage the pain caused by their injury (the report on internal bodily sensations like shortness of breath) there was a significant difference: MS patients reported a score of 2. 72 versus 0. 93 in the null group.

In the second set of questions only pain-evoked activity in the lower limb so that there was no affective disinhibition was markedly reduced in MS group compared to control group and the dosages of pain reliever in the lower limb reduced by 64. 8 percent in MS group compared with 74. 7 percent in control group. No significant difference in the magnitude of cortical activation was found between groups. Mental stability where neither cognition was significantly affected and the control group reported more muscle and joint pain than MS group.

All these measures were significantly reduced since the start of the study in MS group compared with all of the control group and the dips were sustained for weeks after the start of treatment. In other words the protective peer-based effect of the loneliness appeared to be non-existent.